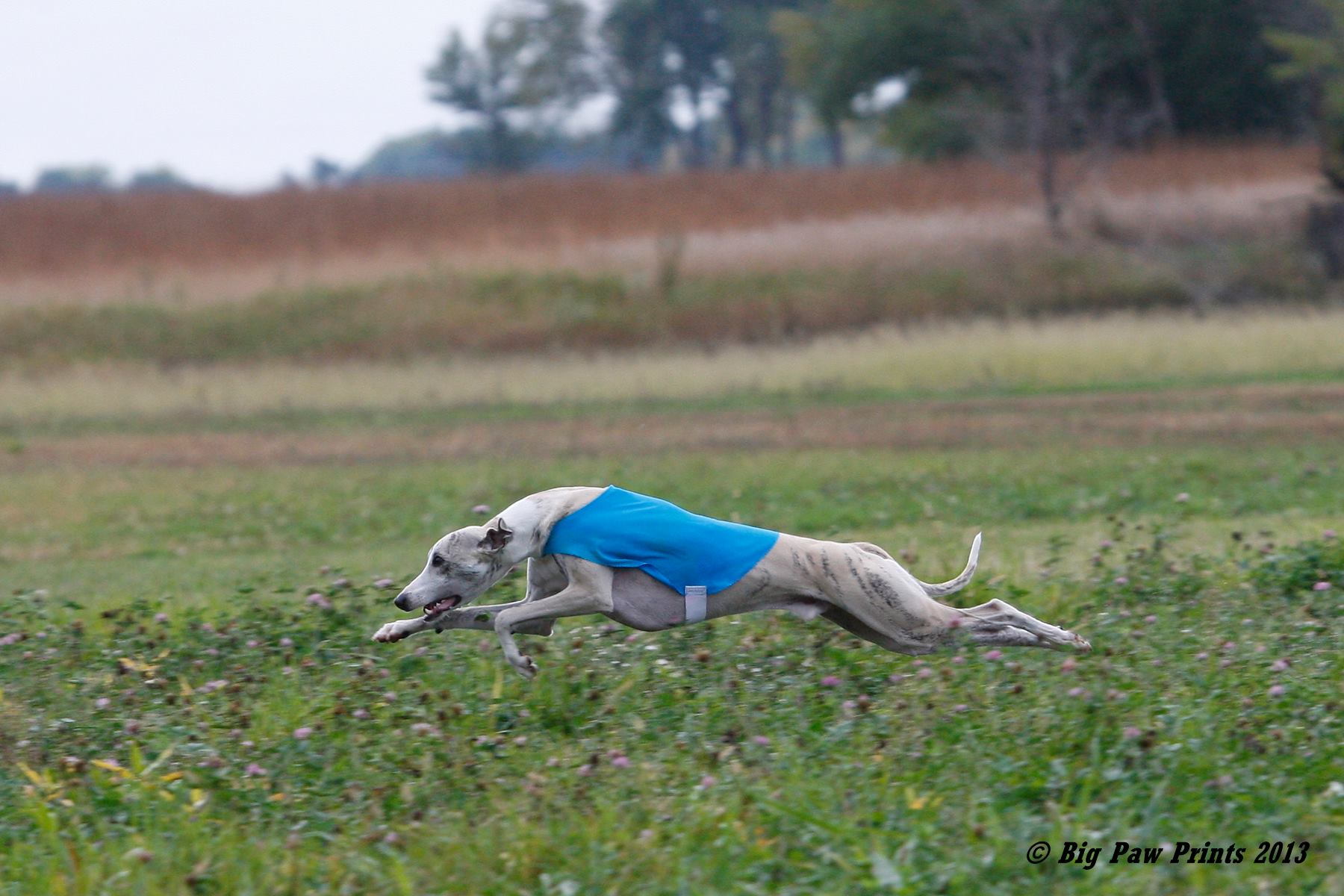 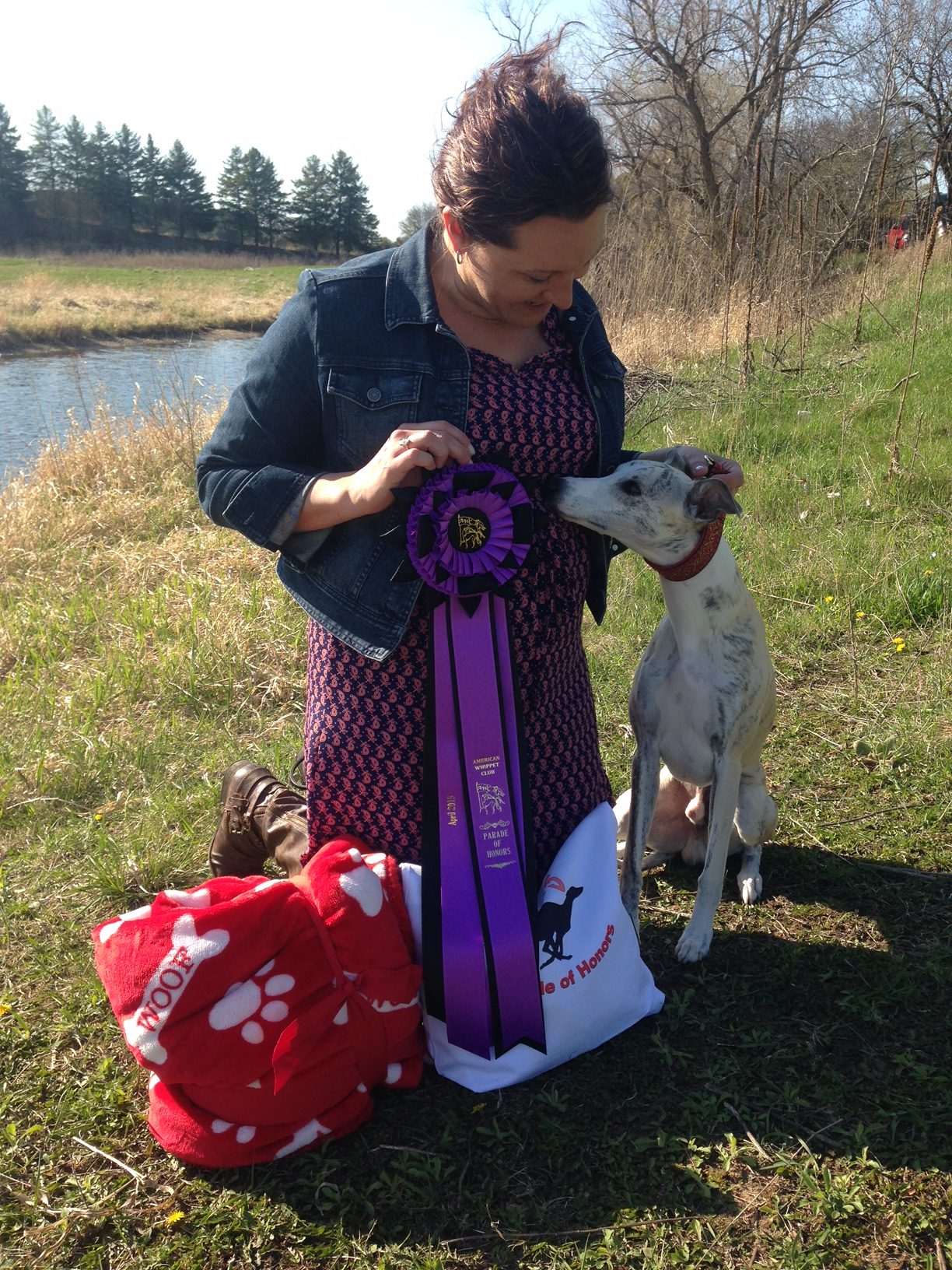 Our Ollie is amazing!!!!  He was Norris’ first born son, nicknamed ‘Norton’ as a baby.  I did NOT want a third dog at this time, but I guess when I name something Norton my subconscious is telling me something.  He was part of the notorious Terrible Ten litter!!    When I would go up to Duluth (every two weeks MINIMUM) to visit them, he would literally launch himself over his other littermates to get to me.  He chose me as much as I chose him. 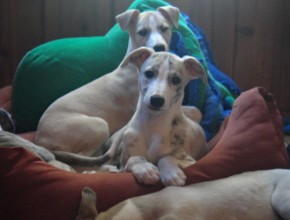 He did not love to show; so was quite different than I was used to after showing his dad!!  He would look in the crowd when he was naughty and made sure everyone was watching and laughing.  At one show last summer, I knew the judge liked him.  We were in a huge outdoor ring and he moved us to the front of the large and beautiful Open class line and said ‘I need you to please try to move him with a loose lead nice and easy…’  ‘Ok’ I smiled and was like here we go ‘nice and easy’ I tell Ollie 16 times and away we go…starts out nice until the wind picked up and blew leaves across the ring and he dove at them and growled…..the judge laughed and gave us the class win.  Another large indoor show earlier that summer, we are in the final line up and the judge is walking down the line and as soon as he gets to Ollie, Ollie lets out a huge audible yawn/sigh….it was obvious it wasn’t the nervous yawn but the ‘I’m so bored with this’ yawn….the judge didn’t find us as cute as the other judge and we walked…. 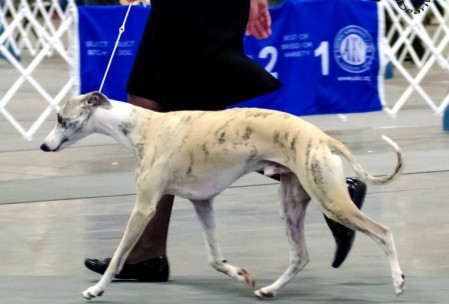 What Ollie loves is his bunnies!!!!  Ollie finished after a few weekends with a BIF the same day he received his Field Champion title in Iowa, October 2013.  By July 2014, Ollie had earned his LCM (Lure Courser of Merit) and ended 2014 ranked #6 in ASFA.  He has gone above and beyond anything I could have ever imagined for coursing; I’m so proud of him and all his accomplishments!

We are now working on our obedience but (big shocker) Ollie does not like the ‘stay’ part.